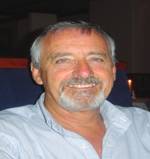 Tim was founding partner and Managing Director of a New Zealand based employee benefit company. He has advised many local and international companies, both in New Zealand and the Pacific Islands. He has served as a director of New Zealand and overseas companies. Tim is theoretically retired but still serves as a trustee on three trusts and on two investment committees. In addition he undertakes occasional advisory tasks. 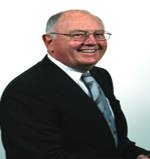 Norman was Founding Partner and then Managing Director of Sheffield Ltd, a large New Zealand human resources consulting group. He has been a director of 4 listed public companies and was, for many years, a trustee of another major charitable organisation. Norman has a Masters degree in Education, is a Registered Psychologist and a Fellow of the Institute of Directors (UK). He is an University of Auckland Distinguished Alumni. 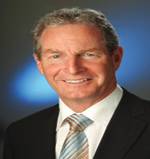 Bryan is a businessman who has a Bachelor’s degree in Science. He has been a director of public companies since 1984 and CEO of two major NZ public companies during that time. In one of those roles, Bryan led one of the most successful turnarounds of a NZ investment based public company which had large assets in both New Zealand and Australia.

Bryan is currently Chair of BUPA Australia and New Zealand, a director of Mainfreight Limited and a number of private companies. He is also a trustee of the Starship Foundation. 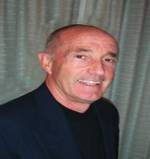 Peter has a commerce degree and is a Fellow Chartered Accountant (FCA). Peter was previously Chief Manager, Business Banking for a major New Zealand trading bank and Chairman of the Auckland Branch of the New Zealand Institute of Chartered Accountants. He is currently Chairman of two companies, one in NZ and the other in the UK. He also consults to other business organisations. Peter holds the status of Accredited Professional Speaker (APS) of the National Speakers Association of New Zealand and speaks widely in this country and overseas.